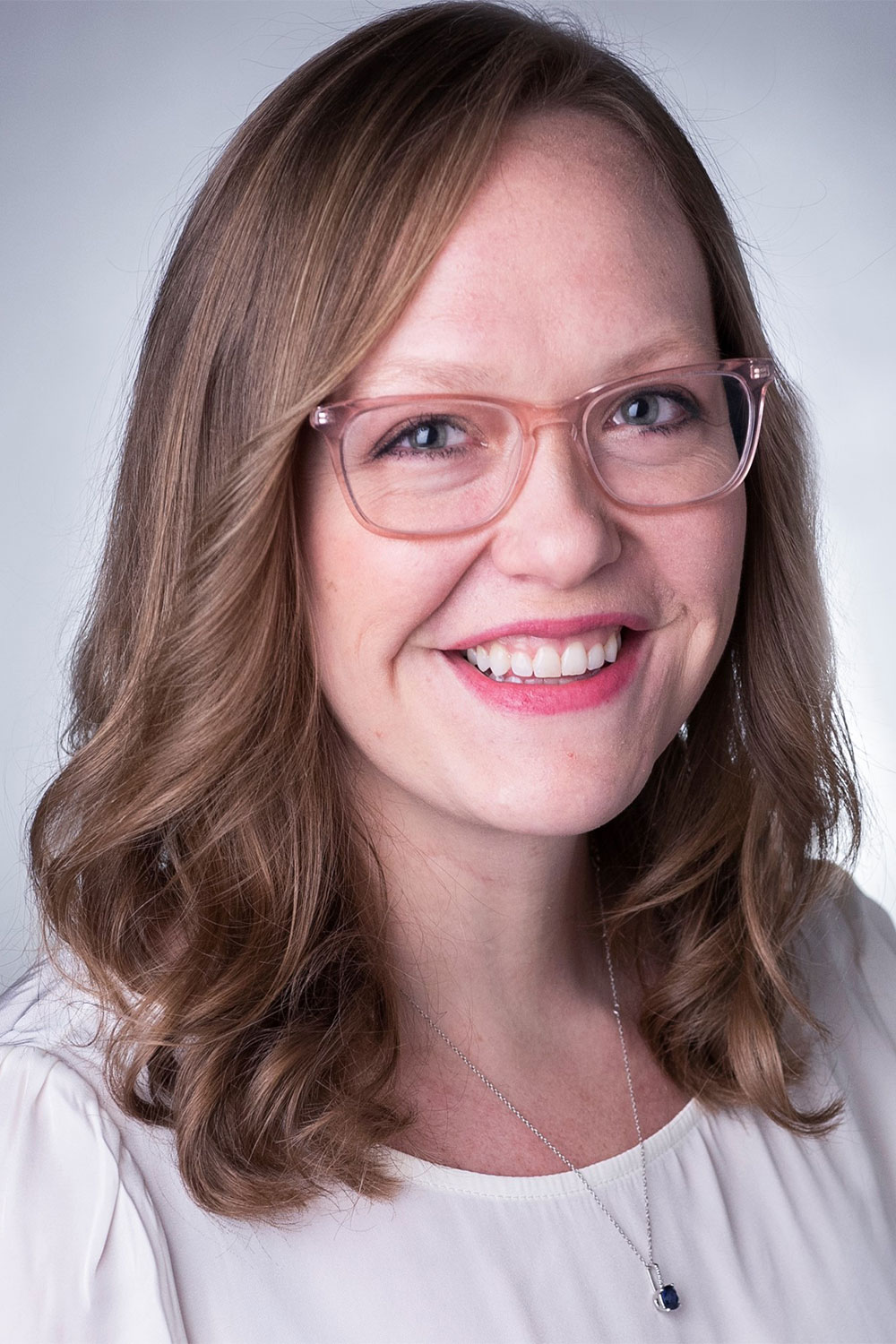 Karisa L. Templeton is Assistant Professor of Music (Voice) at North Dakota State University. Although a voice teacher by trade, handbells still play a key role in Karisa’s musical life. She enjoys ringing, conducting, handbell pedagogy, and sharing her love of bells with all. Karisa was introduced to ringing when she was in middle school and has played for 25+ years. Over the years, she has been a member of and conducted a variety of bell groups, from her first conducting gig directing an ad hoc bell choir in her undergraduate years to ringing and assisting Westminster Symphonic Bells at Westminster Choir College in her masters. Before moving to Fargo in Fall 2020, she co-directed the Symphonic Bells of Bloomington and directed the Bloomington Chancel Ringers at FUMCB in Bloomington, Indiana.