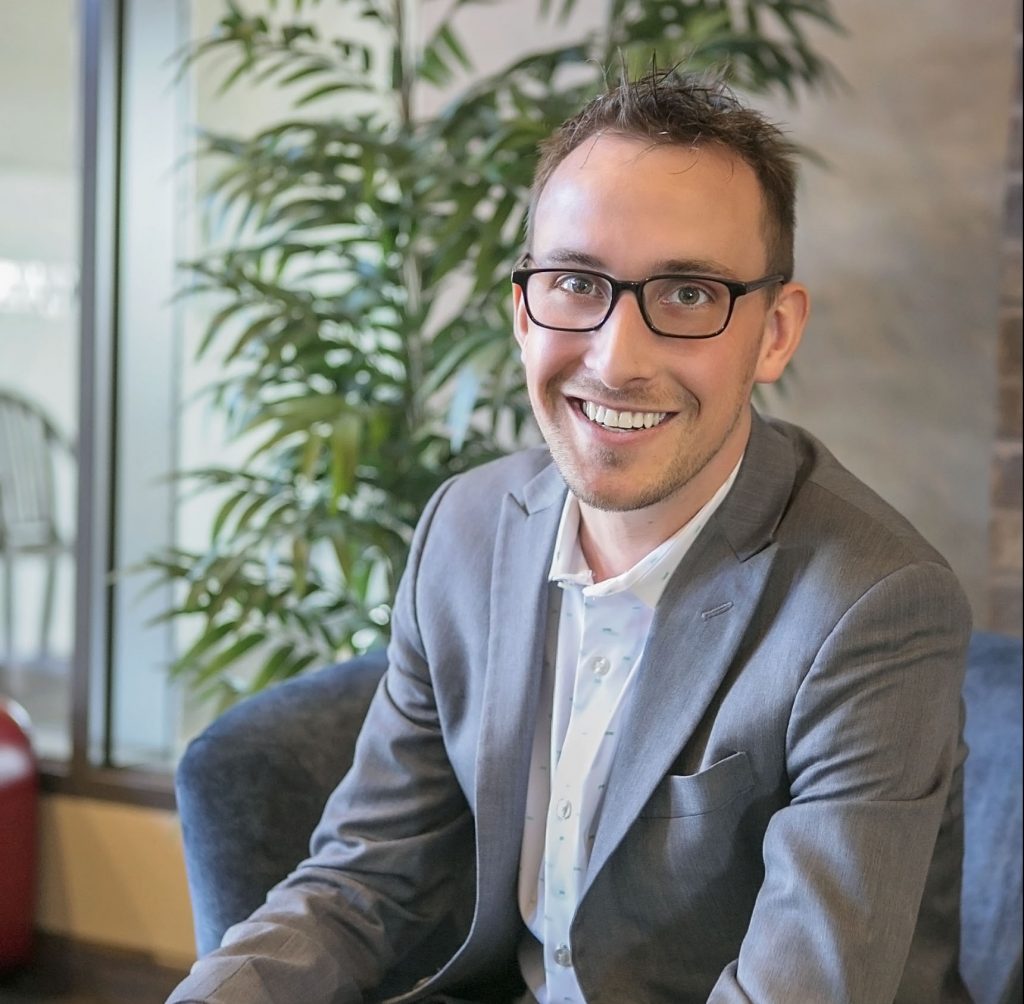 Jordan grew up in the handbell world, literally. While his mother Jackie was pregnant Jordan was in her womb kicking along to the beat during her handbell choir rehearsals and performances. Once born he instantly was surrounded by 16 mothers and grandmothers as she continued to bring him along to handbell rehearsals. Having been bonked on the head by the director a few times as he conducted “his choir” he finally started his ringing career in 2nd grade under the direction of Vickie Helm of The Bells of St. Johns, Park Rapids. Never looking back Jordan has had a very successful career on both sides of the table as both a ringer as well as a conductor. Jordan has had the opportunity to work with choirs in 3 states in religious, community, and educational settings. His last position was Director of Handbell Choirs for The Princeton Ringers, the joint handbell choir of Princeton Theological Seminary and Princeton University in Princeton, New Jersey.

Jordan is currently the General Manager of Timberlake Hotel and Timbers Restaurant & Event Center in Staples. He resides in Staples with his husband, Robert who is the Pastor of First Presbyterian Church of Moorhead. When not working on various boards and committees Jordan can be found with his hands in the dirt at the Central Lakes College Community Gardens where he grows award-winning dahlias. As a musician, Jordan is the Handbell Director of Bells of Atonement, St. Cloud, MN as well as a substitute organist, pianist, and substitute handbell conductor and ringer for various churches in the region.